Sietse Hilbrink took  early retirement in 1936. At that time, during the in the years of the economic crisis,  his wife led relief measures for unemployed people and their families.

The early retirement of Sietse was accompanied by a significant drop in revenue.

Mother Hilbrink was asked to participate in managing the Lidwina estate. This beautifully situated villa was designed as rest house for overworked mothers.  The house was inhabited by Sietse, his wife and children; Marinus, Coen, Cor, and Hannie 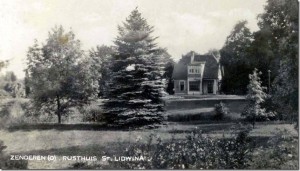 The accommodation for the resistance (known as KP Twente)

The house was fairly isolated in a quiet neighborhood in Zenderen. There were not many Germans and also no Nationaal-Socialistische Beweging in Nederland (NSB) a Dutch socialist political party akin to the Nazis. The house was an ideal place for hiding weapons, resistance fighters and organizing acts of resistance.

Usually there were 10 to 12 people in the house.

Huize Lidwina was a well-run headquarters that was equipped with an electronic warning system, a twenty-four-hour guard post schedule and an amazing underground connection service using motorcycles and bicycles.

Some couriers wore German uniforms and the entire system was supported by priests from the neighborhood, who gathered information during their passage through the parishes.

The Kp Twente also had its own broadcasting station. Through this, London could be better informed.

Operation Jedburgh was an allied operation during the last years of World War II. These special units landed by parachute or glider behind enemy lines in France, Belgium and the Netherlands to sabotage and perform guerrilla actions against the German occupiers and to help organize local resistance groups.

The main function of the Jedburgh teams was to act as an intermediary  between the Allies and local resistance groups. They organized provision of arms and ammunition and gave advice, training and guidance to the resistance groups.

The ‘Jeds’ or ‘Jedburghs’ as the members of these teams were called, came from the British Special Operations Executive (SOE).

The Jedburgh team in Dudley Twente landed near Steger Field on September 12, 1944.

The  team consisted of 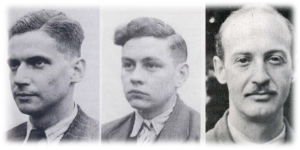 During Operation Market Garden, Olmsted and Austin coded messages and communicated the situation in Arnhem via the transmitter in Huize Lidwina. Coordinates were also passed  for new drop zones. 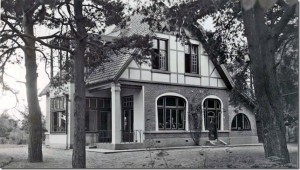 Huize Lidwina before the raid 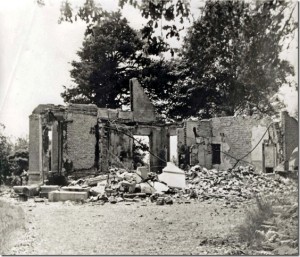 Huize Lidwina after the raid 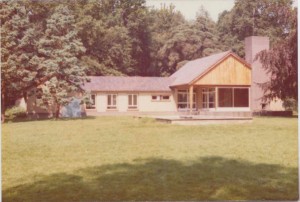 Huize Lidwina is located on the Retraitehuisweg in Zenderen, (in the East of the Netherlands) 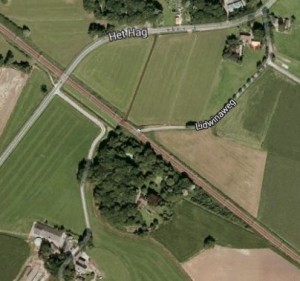 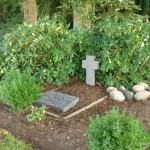 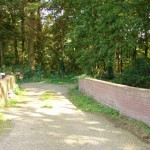 Bridge on the former Lidwinaweg 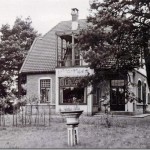 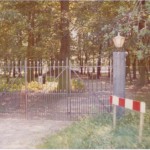 Access to Huize Lidwina as it was in the 1960’s 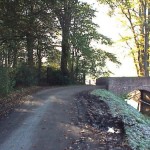 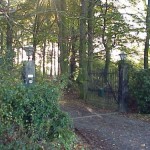 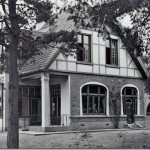 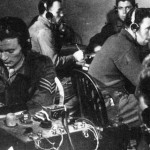